Discrimination based on Religion | Perspective 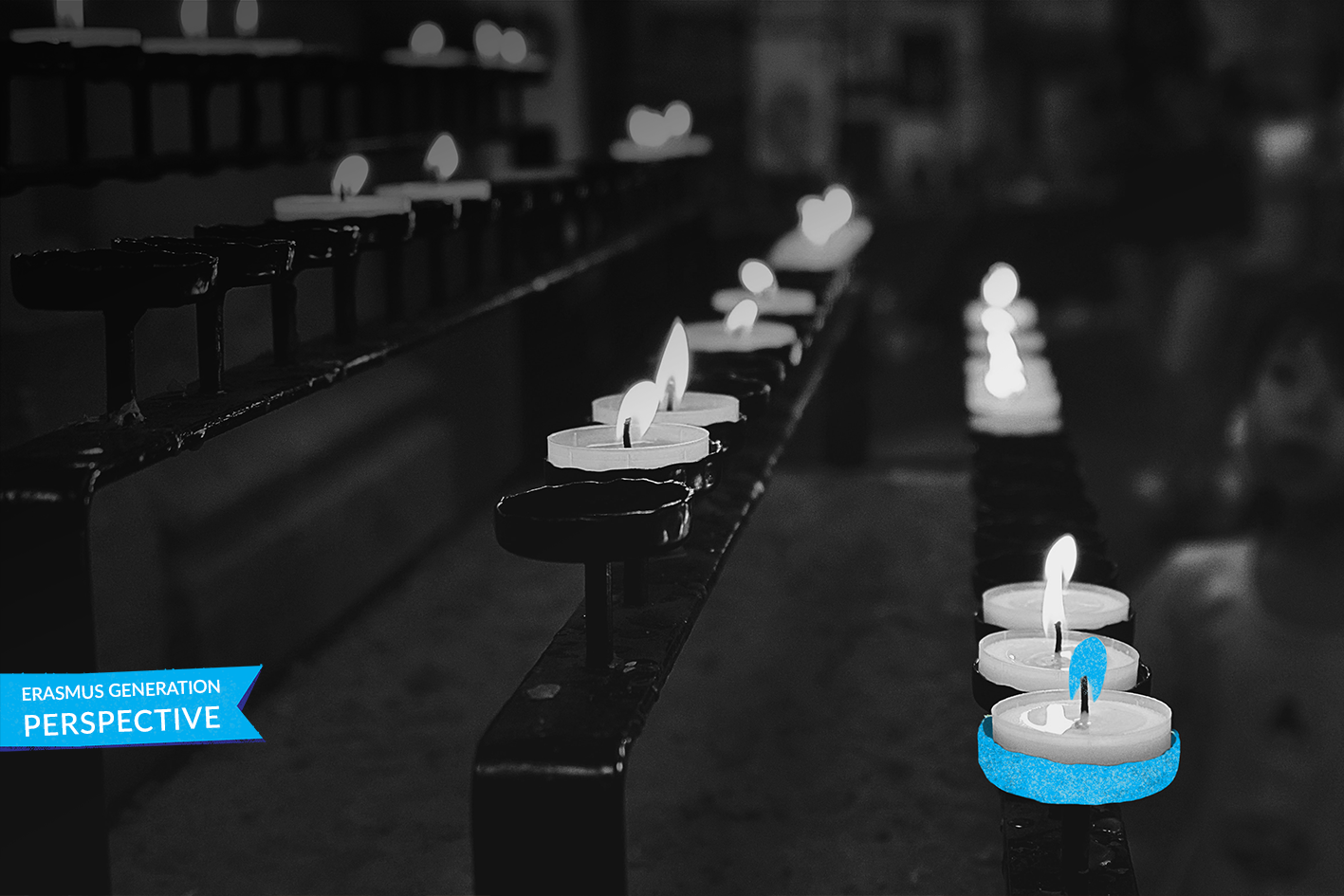 * Erasmus Generation Perspective articles are written by ESN volunteers with the aim to share the student voice on current policy developments in the field of international education. The text represents the individual perspective of the author, and not an official statement of the Erasmus Student Network.

This article looks into religion as a reason why students in the European public schools may be discriminated against. Specifically, this article is an attempt to present examples of discrimination in European public education on account of religious belief and possible ways to tackle this kind of discrimination. To do so, I will employ the jurisdiction of the European Court of Human Rights (hereafter ECtHR) which has been very useful and insightful in uncovering patterns of discrimination in the European school, emanating from religion. While the ECtHR operates under the umbrella of the Council of Europe, it still cognates to the EU context of this article series since all the EU-member states are also members of the CoE. The article is divided into two parts: presenting specific aspects of how discrimination occurs and possible solutions to overcome this challenge. 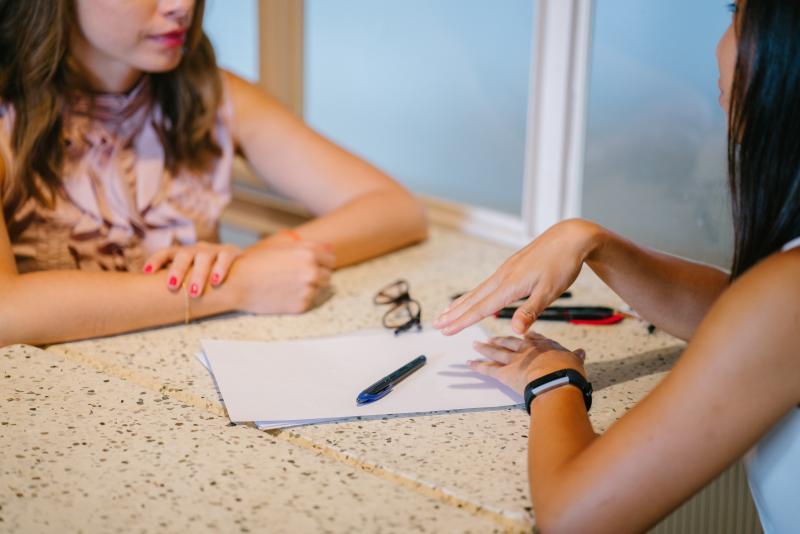 Studying reasons for discrimination in public schools in Europe through the lenses of the ECtHR inevitably lead us to look into the convention based on which the Strasbourg Court renders its decisions. Apparently, this brings us to the European Convention of Human Rights (ECHR), which is legally binding for all the member states of the CoE. Article 9(1) of the ECHR holds that every individual is to enjoy his/her freedom of thought, conscience and religion both in private and public life. Additionally, Article 2 of the First Protocol of the ECHR provides that everyone has the right to education and that the state must respect the right of parents to ensure that the education of their children is in conformity with their own religious beliefs. However, despite the safety net established by the ECHR, an ample amount of cases of discrimination due to religion has taken place within the school settings.

One big tension that illustrates the extent of the problem has to do with the course of religions which the Court has repeatedly demanded to be taught in an objective, critical and pluralistic manner with respect to parents’ religious and philosophical convictions. In spite of emphasizing clearly how the course is to be taught, in Grzelak v. Poland, a Polish school seemed incapable of designing the course as it ought to be. This resulted in a pupil holding a different religious belief not being able to attend the course. As a consequence, the student not only had failed the course in the final school report but also his parents claimed their son was harassed and discriminated against for not following religious education classes. Recognizing that in some instances the content of the subject of the religion does not fully meet the neutrality requirements, the ECtHR has accepted opting-out from the course as an alternative solution (Ahdar and Leigh, 2013:281). Yet even the respect of such a mechanism has been proven quite challenging and as such damaging for the pupils. In the case of Folgerø and Others v. Norway for example, even though the applicant’s parents requested their child be granted an exception from the course that was mostly dedicated to Christianity, their demand was denied by the school’s authorities. Thus, the child’s beliefs were unlawfully exposed and the individual himself was obliged to attend a class that did not conform to his personal beliefs. While in both cases the applicants were vindicated by the Court, both of them highlight the severity of this kind of discrimination and the subsequent harmful ramifications for the victims, such as harassment, bullying, marginalization etc. 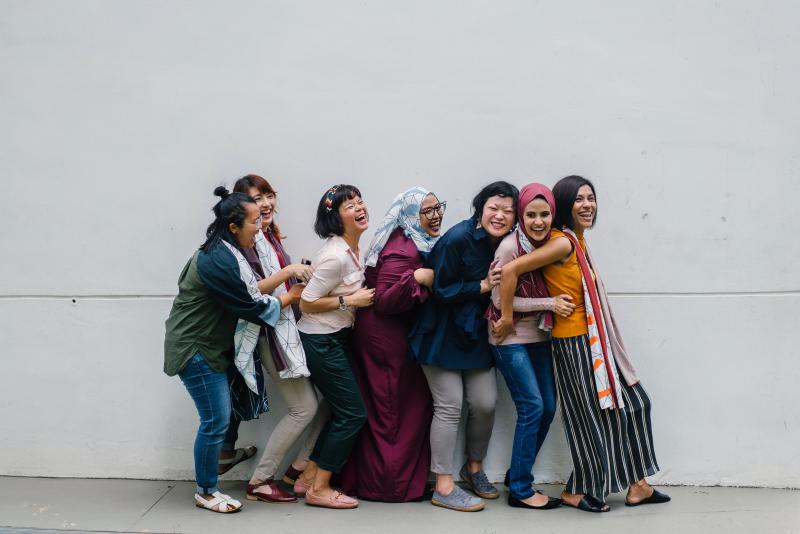 Finding the appropriate formula to deal with this matter is definitely not an easy task. The place of religion in general and the exercise of religious freedom, in particular, have been constantly contested since in a secular, liberal democracy such matters belong strictly to one’s private life. On the contrary, public education, as its agency implies, belongs to the public sphere. Under no circumstances does this mean though that how the course of religions is taught does not concern students of different religious affiliations. Public education must be inclusive for every student, regardless of their religious or any other background. Opting out from the course is not a fully sustainable solution, especially in cases where the submission of a formal ‘solemn declaration’ by the parents that their children do not adhere to the established religion of the country is requested by the school authorities (see Papageorgiou and Others v Greece).

A better solution would instead be implementing teaching that is sensitive, balanced, inclusive, non-doctrinal and impartial. Such teaching requires the course of religions to be revolving around all religious beliefs, without favouring or excluding some. Achieving this goal requires, of course, the use of textbooks that tailor the course in a neutral, critical and pluralistic manner. Furthermore, effective teaching requires professional teaching staff that is committed to human rights, intercultural respect and democratic principles, promoting a safe learning environment for all students. Employing such measures can be proven a productive way to preclude discrimination resulting from how the school curriculum is designed regarding the course of religions. And finally, overcoming this particular area of discrimination may create a positive domino effect of dealing with other reasons for discrimination within schools, such as the banning of wearing or instead publicly displaying certain religious symbols in the school setting.

Council of Europe (1950) Convention for the Protection of Human Rights and Fundamental Freedoms (European Convention on Human Rights, as amended) (ECHR) Online: https://www.echr.coe.int/Documents/Convention_ENG.pdf